all systems are a go. 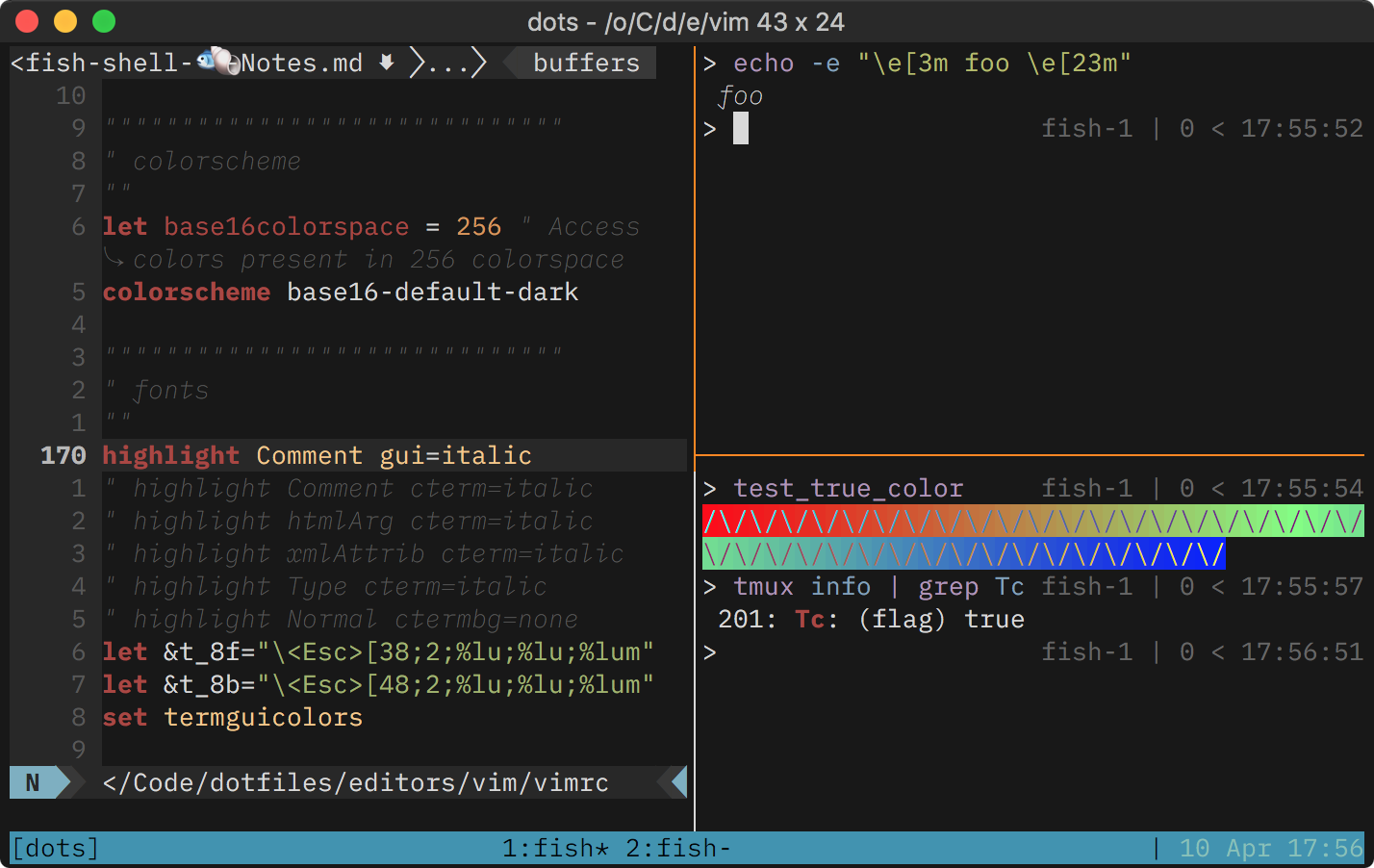 Had some good friends come over today, and we brewed a beer with Hibiscus flowers :D

Here are some pictures from a pumpkin spice ale I brewed yesterday :D

Finished rebuilding the carbs, and got them installed.
Edit Destroy

KegCop passed review \o/ so now I just have to hear back from Apple on the pending contract status.
Edit Destroy

I removed the old crusty wiring harness from the motorcycle today.

Here are some pictures of a rear shock, and ignition switch install on a cb750F

Just want share some pictures of a motorcycle I recently purchased.

Objective: Alright, I'll try to make this short and sweet ...ughhh I hope. Anwyays, this article will detail / outline the steps I performed to get the Broadcom PCIE 1570 web cam found in late 2013 MacBook Pro's (MBPr) to work in a Linux environment.

So first thing is first, the Broadcom PCIE 1570 web cam is only working / tested in a OS X (10.10 Yosemite) VM running qemu. Secondly, I am sure you read the article where I outline building SPICE support for qemu, if not you can check it out here. Third, as always your gonna need a lot patience. :-/

So, with that being said, let's get started. So you already have qemu installed (yay). As of writing this, I am presently running qemu 2.1.50 (I'll admit I haven't done a git pull in quite some time.) If you haven't set up your qemu / OS X VM environment yet I first suggest you read this. It's the #1 hit doing a google search for qemu os x so it's not exactly hard to find. After you have the qemu / OS X (10.10) you'll probably run into the same problem I blogged about earlier in the month. Well if you haven't read this, now is a good time to do so. ;) If your like most people and too lazy to read the article well run the below command in a root shell because I was unable to get sudo to work with the command.

Next, after you have everything setup ...this would be a good time to backup ;) is to modify the kernel boot flag if your running GRUB, (sorry I can't help you people running syslinux, as I have never ran it.) Add the below line to your grub.cfg After that, your gonna want to enable to the following kernel modules, Next, find the broadcom 1570 device on your system with the below command, Once you have those enabled, and you found your device it is time to find vfio group of the broadcom 1570 device / web cam. In my particular case I did the following. which should give you output like the following, Normally this is where most people would tell you to unbind the driver, but since there isn't a driver for this device we need not worry about this step :)
Next, your gonna want to find the vendor ID / device ID for your web cam. The above command should give you output such as the following,
Almost there, ...bind vfio-pci chown the device node so it is accessible by qemu, Last ...last thing is to allocate some memory for the device.

Now it's time to test your new web cam with the below command,

If all is well you should see something like the following,

Long story short, I compiled chameleon from source, then created a Yosemite ISO, and now I am getting a boot loop.

I'm trying to resize an OS X partition inside a qemu VM, but OS X does the following,

*** Update ***
Well apparently, when I increased the image size within Arch Linux, OS X is not recognizing the increased file size.

*** Update ***
The mail server should be back up and working as intended.

Sorry for the downtime over the past couple of days :'( I switched everything over to a new VPS, and still haven't had the time to set everything up :-/ i.e. the mail server, etc etc.
Edit Destroy

In this tutorial / guide I hope to show one how to build QEMU with SPICE support, so one can use the qxl video driver when running a OS X under a QEMU Virtual Machine.

My current setup is the following, MBPr running archlinux with the most recent packages. (I run pacman -Syu probably once a week). However when I installed QEMU from AUR there wasn't support for SPICE at the time, so I decided to build QEMU from git source to include support for SPICE.

I chose to install the following packages in /opt/local to keep things separate from the archlinux packages. I run the following commands in a terminal.

Note QEMU is almost updated daily, so after cloning the repo to your local box, running git pull will get one updated to the latest greatest version of QEMU. Note if it complains about missing m4 directory run, mkdir m4 Note only if you don't have a recent enough version of pixman (spice configure will complain if you need it)

Next, follow the steps outlined in this guide. Remember to add -vga qxl to the QEMU command line argument to use the SPICE video driver. The qemu command I'm using to get OS X to boot looks like the following,

After following these steps one should be able to boot OS X (10.9.5) using QEMU on a Linux based computer using the SPICE qxl video driver.

This is a blog post of a google doc I wrote up a while back.

To communicate an Arduino micro controller to an iPhone 3GS using serial communication.

I then wrote a simple Arduino sketch to print Hello World! to serial buffer on the iPhone. The sketch looks like the following,

I would recommend having a 3rd hand, sheet of paper, and masking tape.

Now according to the below diagram pin 13 on the dock connector is for serial RX com and pin 15 can be used for the GND.
INSERT IMAGE!!!

Look else where for brew stand pictures, sorry, they got lost in a move 🤷‍♂️.
Edit Destroy

To list the groups a user belongs to on a Linux system, run the following command in a terminal.
i.e. The output should look something similar to,

How to check the distribution on a Linux system

To check the distribution of current a running Linux system, run the following command in a terminal.

To restart a Ruby on Rails application running in Phusion Passenger, run the following command in a terminal.

How to start SSH server in Arch Linux

In order to start the SSH server in Arch Linux, run the following command in a terminal.

How to see the partition layout of a disk

To see the partition layout of a disk, run the following command in a terminal.

How to test disk write speed

In order to test the write speed of your HDD (Hard Disk Drive) or SSD (Solid State Drive) run the following command in a terminal.

How to display a list of users on a UNIX system

will this work?
Edit Destroy

How to add a user to a group using Arch Linux